The HAEi regional patient advocates are proud to be part of the HAEi family. We constantly strive to improve the situation for HAE friends all over the world – no matter how they are organized. 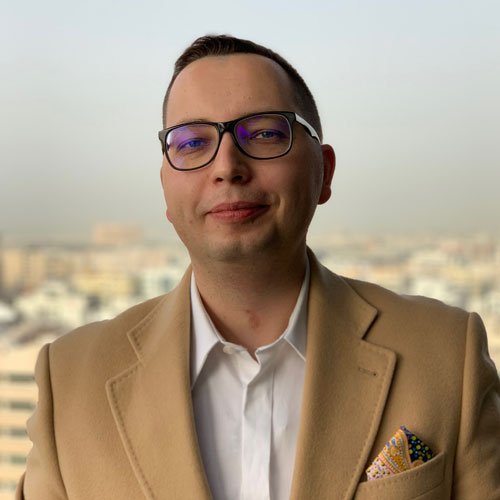 Co-founder and President of the HAE Poland Michal has been involved in HAE advocacy in his home country since 2005. He became Vice President of HAEi in 2011 and he was appointed HAEi Regional Patient Advocate for Central and Eastern Europe in 2016. Michal was diagnosed with HAE at the age of 17. He is an architect and project manager, living with his wife, daughter and son in Krakow, Poland. 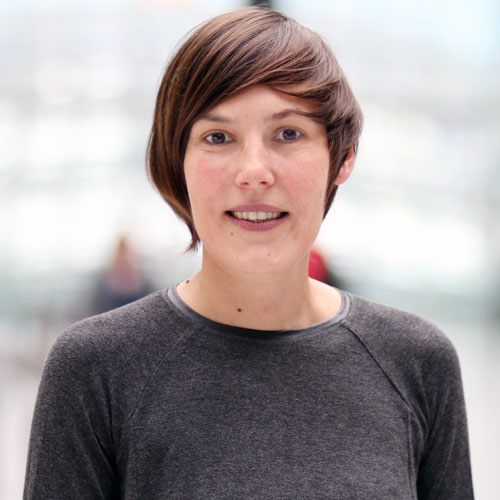 In the spring of 2016, Maria joined the organization as HAEi Regional Patient Advocate representing the Mediterranean countries. Maria is a HAE patient herself as are her father and both her sisters. She is Spanish and after a period living and working in Malta she is now back in Spain.

HAE International (HAEi) is a global non-profit network of patient associations dedicated to improving the lives of people with HAE.